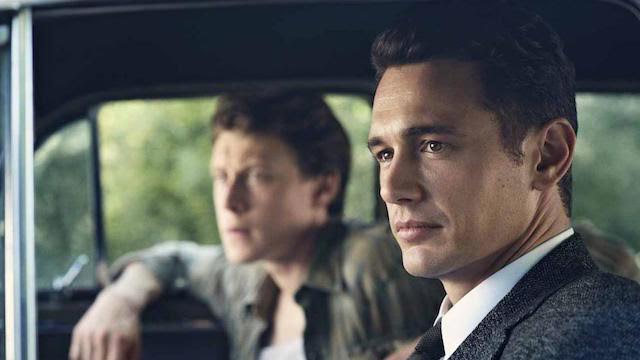 The show, from J.J. Abrams and starring James Franco, centers on a teacher from Maine who travels back in time to the 1960s thanks to a portal hidden inside a diner. From there, he’s on a mission to find out who really killed John F. Kennedy, and stop the assassination at all costs — hopefully changing the future for the better in the process.

Josh, Rob, Antonio and Jess get into the nitty-gritty of time travel, the differences between the show and the book, and much more. Plus, they talk about another show currently on Hulu, and the end of one of Rob and Antonio’s favorite shows: Review.

Next week’s Most Shows Recapped will focus on the new HBO series Vinyl.

Read Jessica Liese’s review of the first episode of 11.22.63