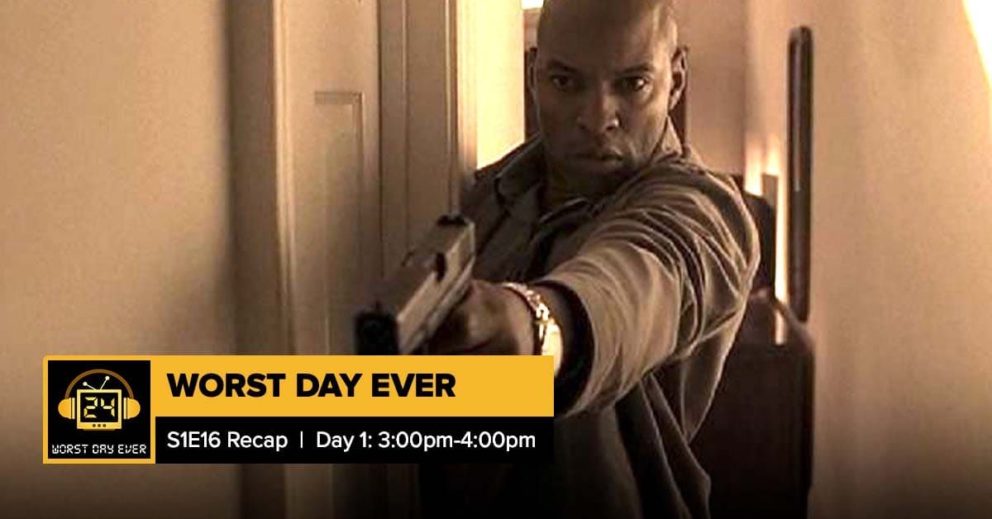 This week, Josh and Emily recap Season 1 Episode 16, in another round of off-the-clock madness. Send feedback to [email protected] for your thoughts on the show as we go.