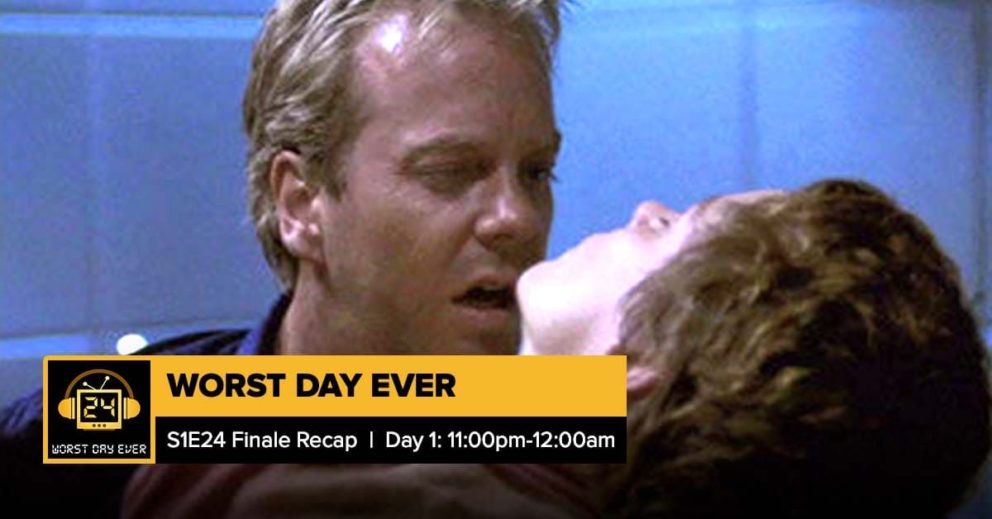 This week, Josh and Emily recap the “24” Season 1 finale. Send feedback for the “24” season one feedback show to [email protected].