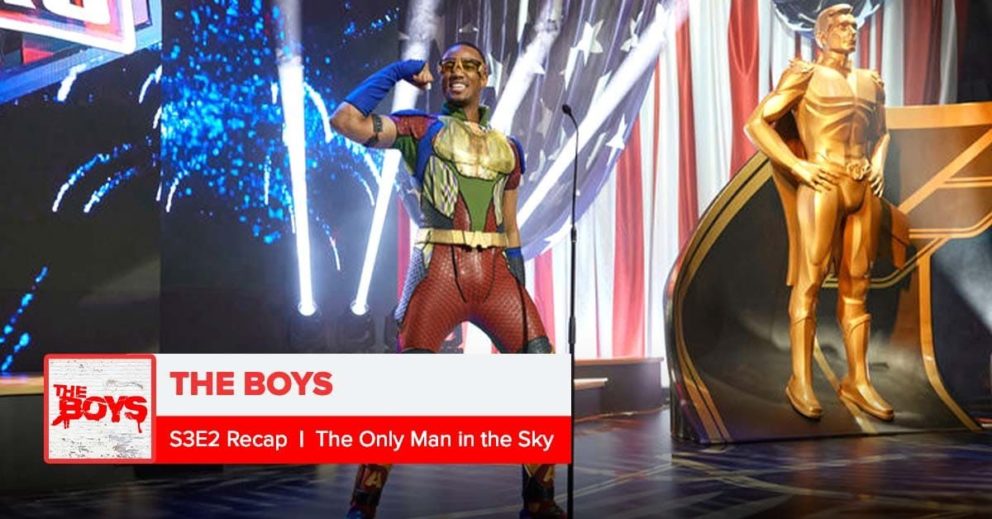 This time, Mike and Kevin break down Homelander’s terrible, horrible, no good, very bad birthday as they recap “The Boys” Season 3 Episode 2, “The Only Man in the Sky.”