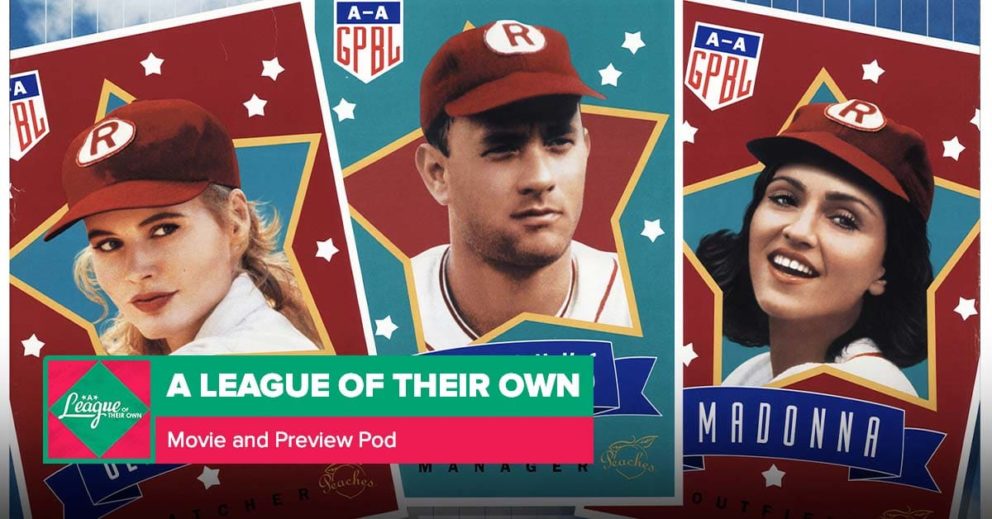 A League of Their Own Movie and Series Kickoff

In this episode, the hosts will kickoff the series by first talking about the 1992 film of the same name that started it all!

A League of Their Own See all podcasts