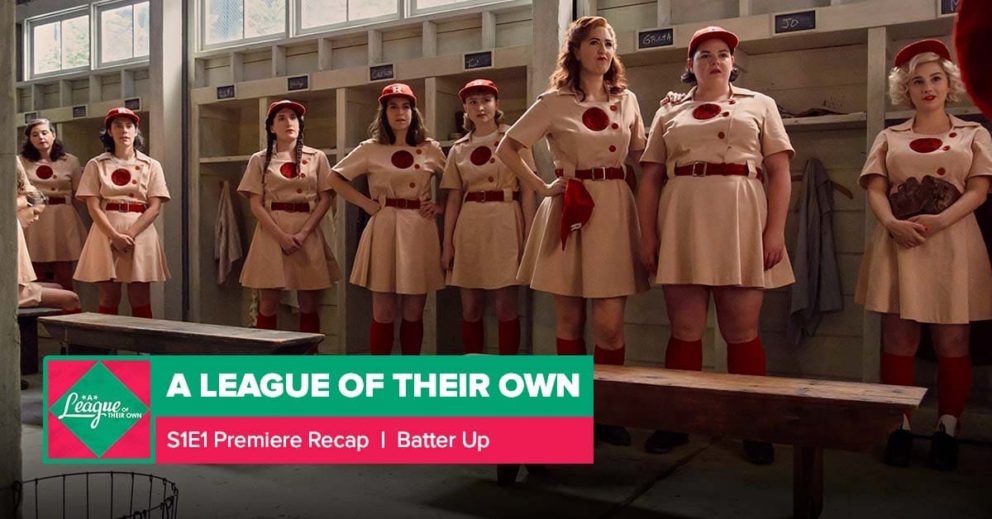 A League of Their Own Series Premiere Recap, ‘Batter Up’

In this episode, the hosts recap the series premiere of “A League of Their Own.”