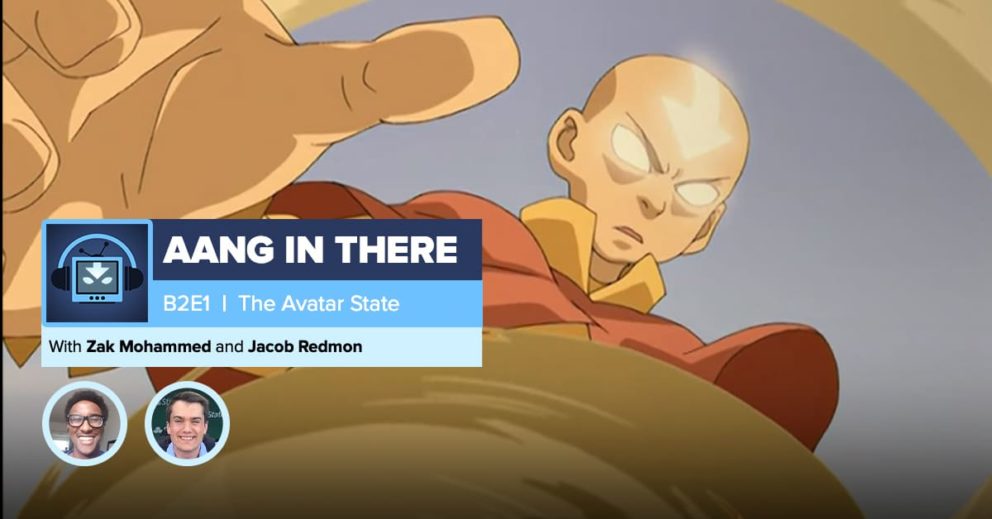 Zak Mohamed (@Zakmohamed32) and Jacob Redmon (@jkredmon) slice their way into the Avatar State for the season 2 premiere of Avatar: The Last Airbender! They talk about Uncle Iroh’s shells, discuss the merits of Fruit Ninja, and they go through an economic debate between Momo and Appa, plus much more!

Next week, Zak and Jacob will sort Winnie the Pooh, Eeyore, Piglet, and Tiger into bending classes.

Aang in There will come out on Wednesday’s in the future!

AANG IN THERE: Avatar The Last Airbender Book 1 Recap