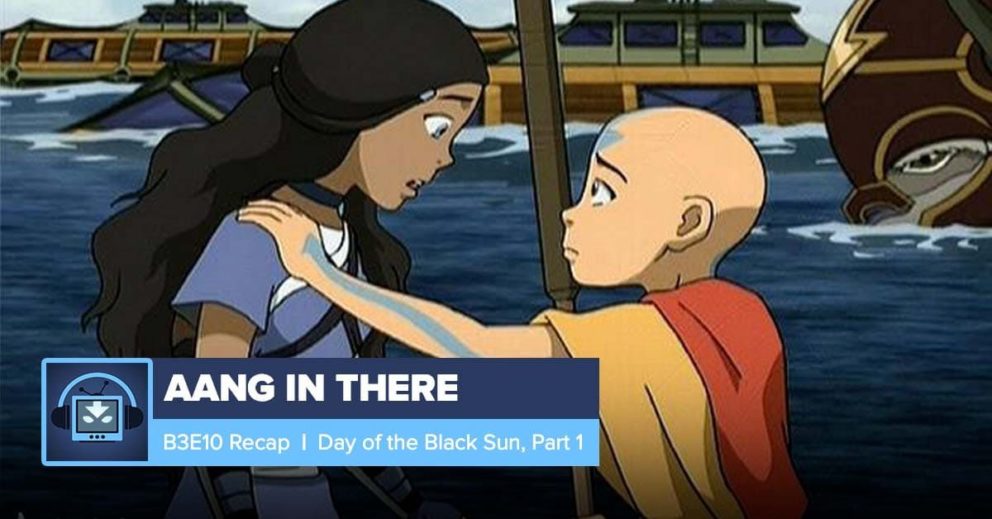 Zak Mohamed (@Zakmohamed32) and Jacob Redmon (@jkredmon) plan their own invasion as they discuss season 3 episode 10 of Avatar the Last Airbender! The boys do some morning announcements, talk about what they would want their last meal to be, have an impromptu draft of who they would want in their invasion, and much more! They then rank the episode, battle, and discuss listener feedback!