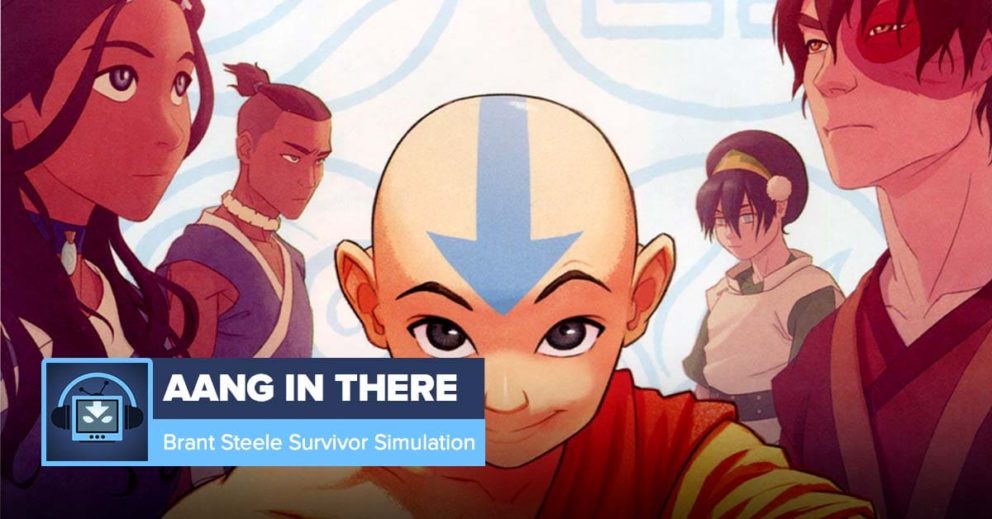 Zak Mohamed (@Zakmohamed32) and Jacob Redmon (@jkredmon) take a break between seasons to play a Survivor BrantSteele with characters from the ATLA universe! Along the way the settle a Skunk v Garbage debate, crown the King of the “The” Characters, and much more!

You can follow along on the video here: https://youtu.be/dIBUfoE1IMc

AANG IN THERE: Season 2 Recap

AANG IN THERE: Book 2 Episode 20: The Crossroads of Destiny