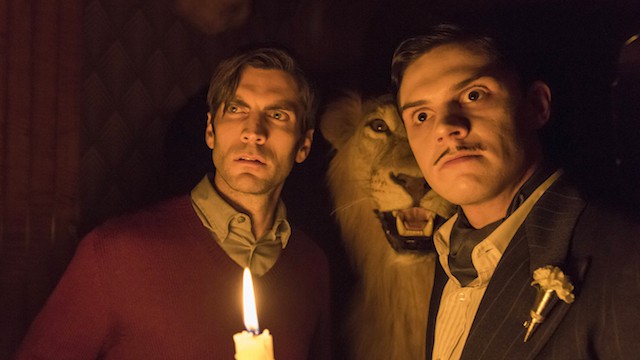 At long last, we now know the identity behind the Ten Commandments Killer!

Not that it was much of a surprise, especially if you’ve been listening to Josh Wigler (@roundhoward) and Stephen Fishbach (@stephenfishbach) as they’ve recapped “American Horror Story: Hotel” this season. But the identity of the killer is much less interesting than the execution, so to speak, and that’s what Josh and Stephen focus their conversation on.

LINKS FROM THE SHOW: