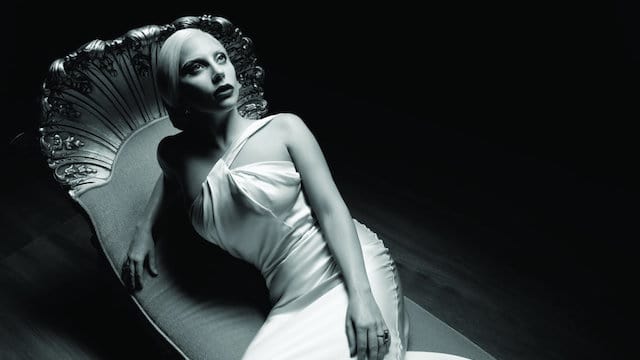 You thought we were gone, but just like Finn Wittrock 1.0, we’re back for one final scene!

Josh Wigler (@roundhoward) and Stephen Fishbach (@stephenfishbach) return for one last candid conversation about AMERICAN HORROR STORY: HOTEL, looking back at the er, four episodes they missed, including the season finale. They weigh in on the final impact of the theme of addiction, the decision to focus much of the story on Liz Taylor in the end, the references to past seasons of the show, Lady Gaga’s unexpected win at the Golden Globes, the future of the franchise, and much more.