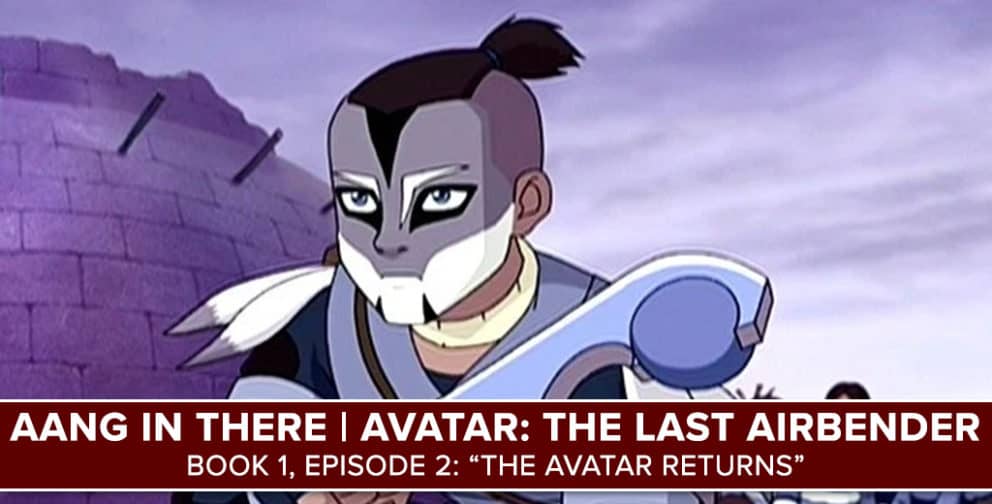 AANG IN THERE | Avatar: The Last Airbender | Book 1, Episode 2: “The Avatar Returns”

Zak Mohamed (@Zakmohamed32) and Jacob Redmon (@jkredmon) come back from banishment in the second episode of Avatar: The Last Airbender!

Zak and Jacob glide into the “The Avatar Returns,” the second episode of season one. First, Zak and Jacob catch up and talk about Avatar Tiktok. Then, they go into the Avatar State as they start the episode recap and even discuss accidental ship names for the characters and more! After the recap, Zak and Jacob do their weekly episode rankings and battle rankings. Plus, they introduce a new segment where they sort each member of a four-person group into what bending type they best represent.

Zak and Jacob will be back for “The Southern Air Temple” on September 1, 2020.

“The Avatar Returns” was directed by Dave Filoni and written by Michael Dante DiMartino and Bryan Konietzko. It originally aired on February 21, 2005.

The Episode Rankings for Season 1:

Battle of the Battle Ratings for Season 1: