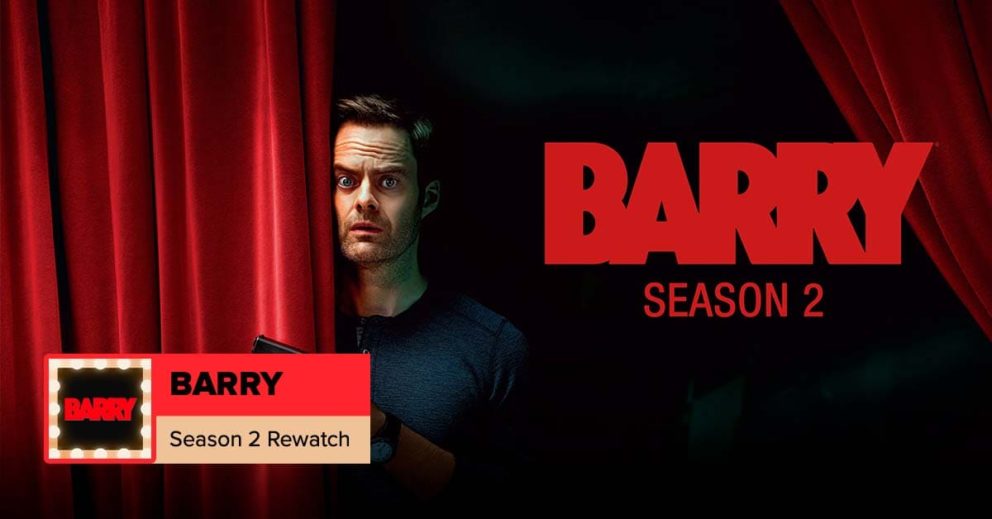 This week, the hosts cover the roller coaster of a season that was “Barry” season 2, and what we can expect from the upcoming season 3.