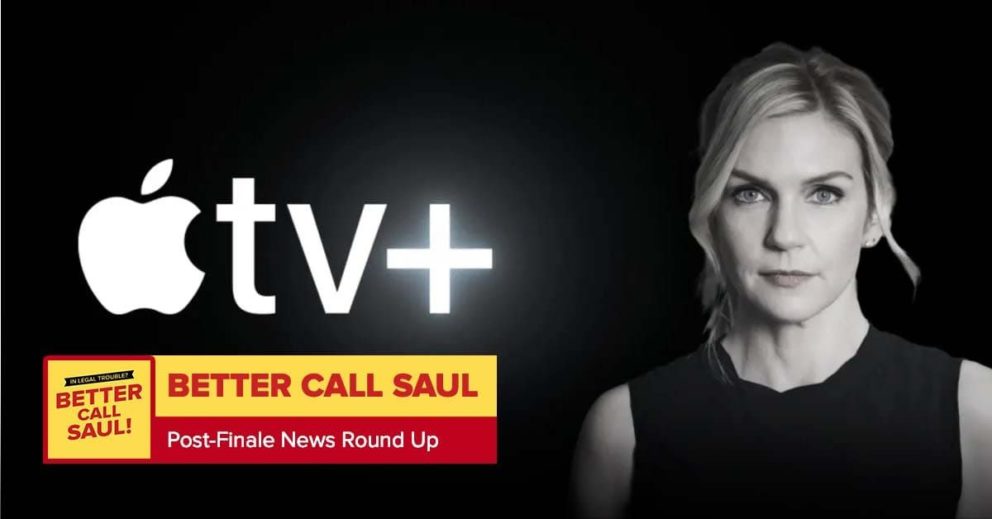 In this podcast, Antonio and Josh round up some news from the greater BCS universe, including the announcement of Vince Gilligan’s next project starring Rhea Seehorn on Apple TV+, Michael Mando’s upcoming television return (also on Apple), and more. Then, Josh and Antonio wax poetic about the end of “Better Call Saul” and how it’s stayed with them two months later. Finally, they get into some highlights from the BCS social media sphere… specifically, one involving Howard Hamlin himself, actor Patrick Fabian.

Send feedback to [email protected], and support the show directly at patreon.com/postshowrecaps

Links From The Episode: