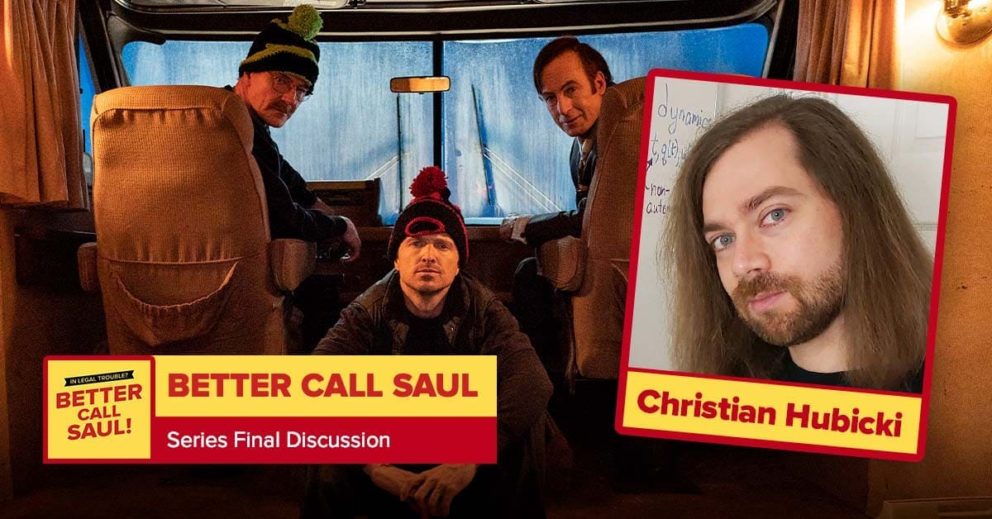 Post Show Recaps presents coverage of “Better Call Saul,” AMC’s “Breaking Bad” prequel (and sometimes sequel) starring Bob Odenkirk as criminal lawyer Jimmy McGill, aka Saul Goodman. The final season will air on AMC in two installments. The first half premiered on April 18, and the second half will begin July 11.

Every week, Antonio Mazzaro (@acmazzaro) and Josh Wigler (@roundhoward) join forces to talk about Kim Wexler, Mike Ehrmantraut, Gus Fring, and the rest of the “Better Call Saul” gang as the series barrels toward its finish line.