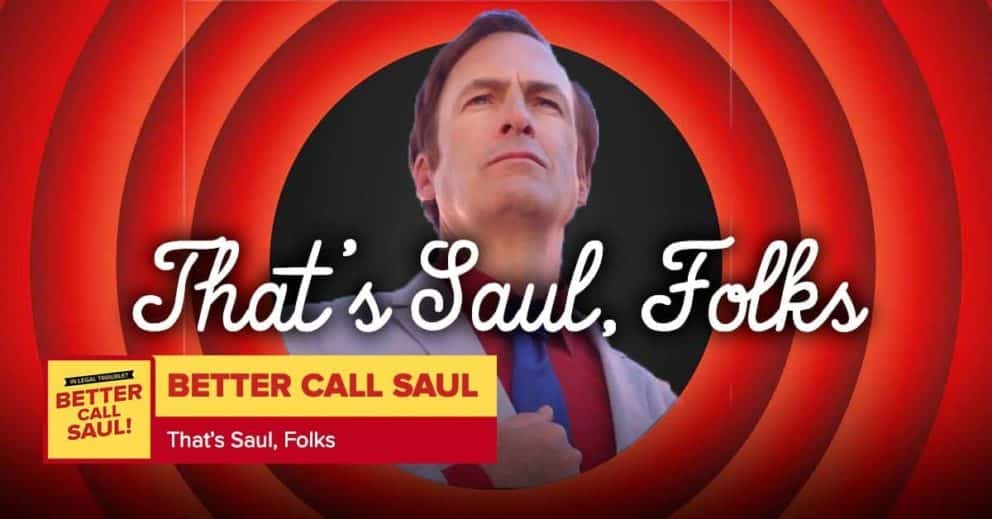 Every week, Antonio Mazzaro (@acmazzaro) and Josh Wigler (@roundhoward) join forces to talk about Kim Wexler, Mike Ehrmantraut, Gus Fring, and the rest of the “Better Call Saul” gang as the series barrels toward its finish line.

In this podcast, Antonio and Josh give their first reactions to the series finale, immediately after the episode’s ending. Stick around for their full recap in a couple of days, followed by a feedback show with Christian Hubicki.