Watch this event LIVE on YouTube   |   RSVP for this LIVE event

Rob and Antonio were shocked to see the flash forward to the time period after “Breaking Bad” and the surprising reveal of Saul working as a manager at the Cinnabon.  Then at the end of the episode, it was an even bigger surprise to have Saul end up being taken prisoner by Tuco (who was a former adversary of Walter White and Jesse Pinkman). 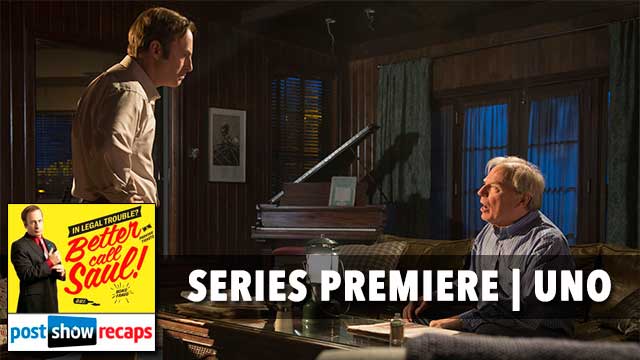