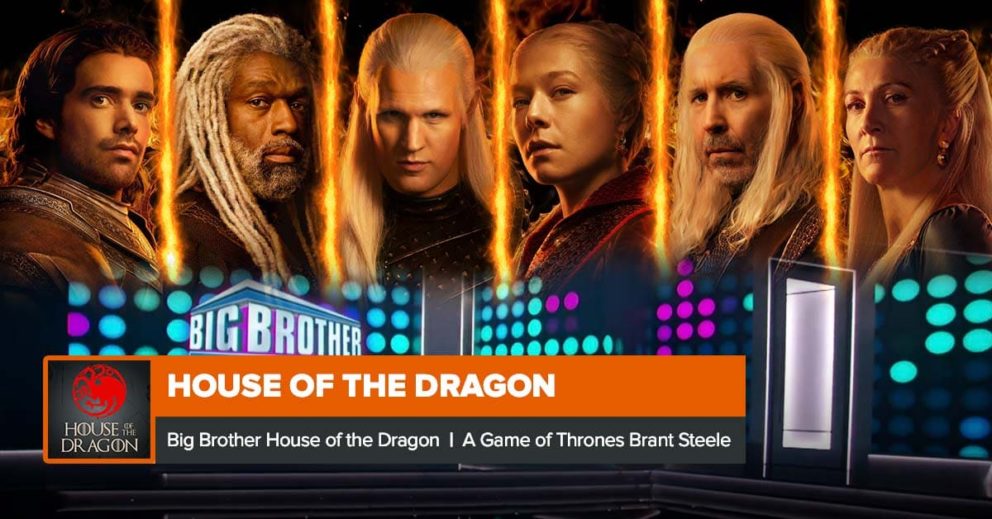 Big Brother House of the Dragon: A Game of Thrones Simulation

In this episode, Josh Wigler (@roundhoward), Mike Bloom (@AMikeBloomType) and Taran Armstrong (@ArmstrongTaran) play out a simulation of the reality TV series “Big Brother,” featuring the cast of “Game of Thrones,” as a means of looking back at some of the best (and bloodiest) times Westeros ever had to offer, before the new show starts up.

Watch the video version of this podcast on YouTube