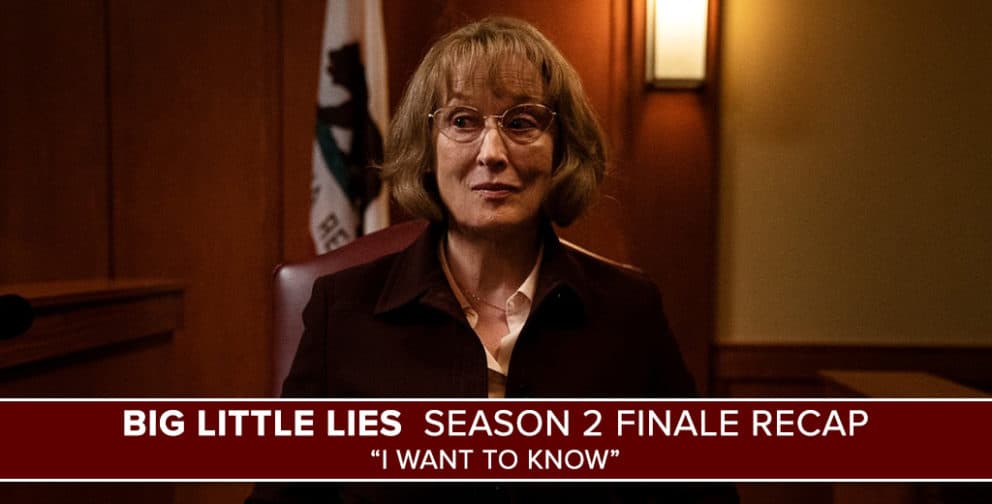 Josh Wigler (@roundhoward) and Emily Fox (@emelette) take a baseball bat to the train station otherwise known as the season two finale of Big Little Lies, called “I Want to Know.” Josh and Emily will record one more podcast about Big Little Lies and are open to feedback, specifically from anyone who has pitches about a third season of the series or alternate ideas for what they would have wanted from season two. Tweet @PostShowRecaps with your feedback for that show.