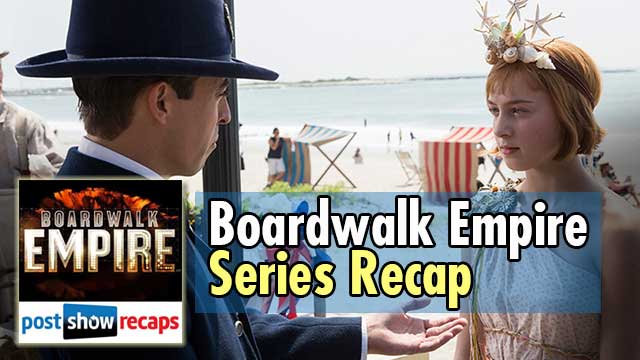 Closing song: If You Want The Rainbow (You Must Have The Rain), performed in 1928 by Annette Hanshaw

Cornelius Vanderbilt is buried in Staten Island. I don’t think anything is written on his tombstone.

Terence Winter admitted that Mabel’s tombstone date was a mistake.

Capone’s story basically ends with him turning himself into the authorities, as he would spend most of the ’30s in prison, then spend years suffering from dementia and other long-term effects of syphillis, before dying in 1947?

After Maranzano’s murder in 1931, the Mafia families called a meeting in Chicago. The purpose of the meeting was to replace the old Sicilian Mafia regime of “boss of all bosses” and establish a rule of consensus among the crime families. Charlie Luciano established a Mafia board of directors to be known as “The Commission” to oversee all Mafia activities in the United States and serve to mediate conflicts between families. The Commission consisting of seven family bosses: the leaders of New York’s Five Families: Charlie “Lucky” Luciano, Vincent Mangano, Tommy Gagliano, Joseph Bonanno and Joe Profaci, the Chicago Outfit boss Al Capone and Buffalo family boss Stefano Magaddino. Charlie Luciano was appointed chairman of the Commission. The Commission agreed to hold meetings every five years or when they needed to discuss family problems.