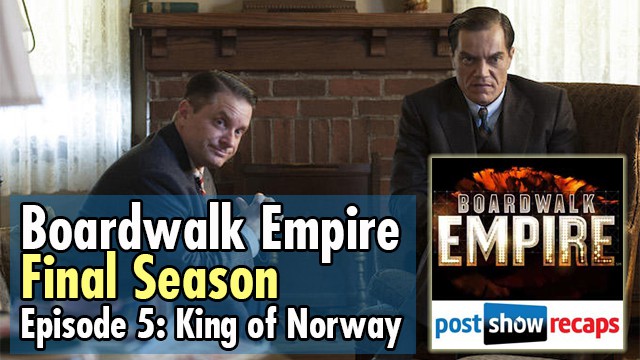 The closing song is ‘Shout Sister Shout’ by the Boswell Sisters.