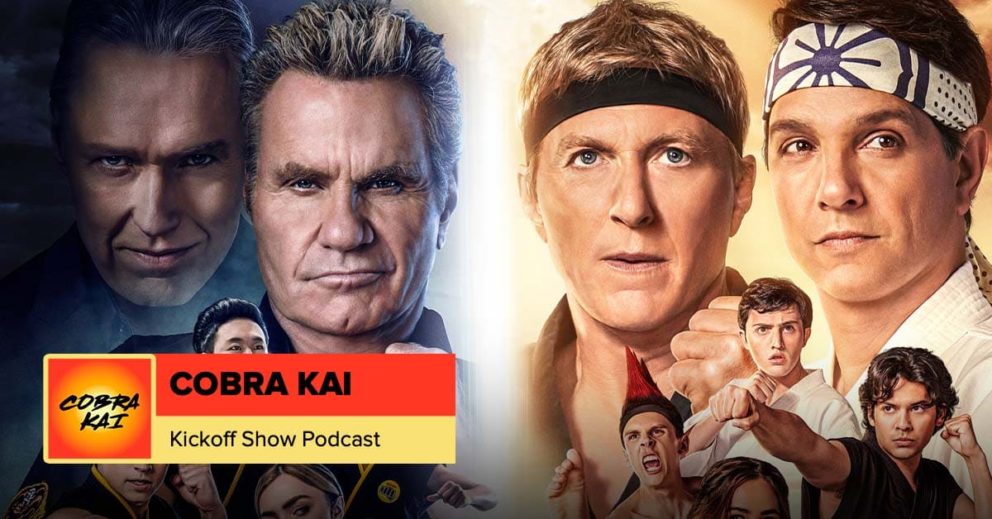 In this podcast, Josh is joined by Everything Is Super podcast co-host Kevin Mahadeo (@kevmahadeo) for a “Cobra Kai” preview, pitching the show to new viewers and catching up on all of the insanity from the first three seasons, as they look toward what’s ahead in Season 4.