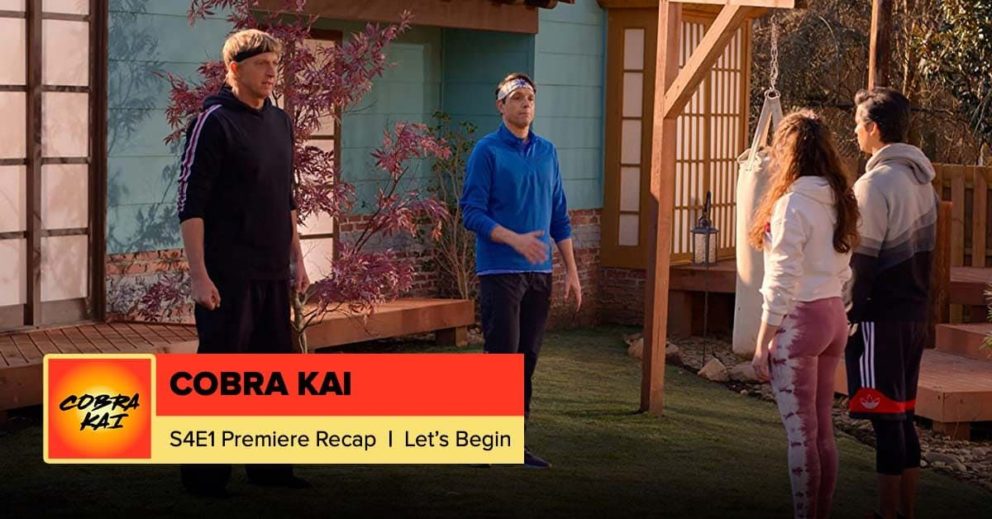 In this podcast, Josh is joined by Everything Is Super podcast co-host Kevin Mahadeo (@kevmahadeo) to recap the “Cobra Kai” Season 4 premiere, “Let’s Begin.”