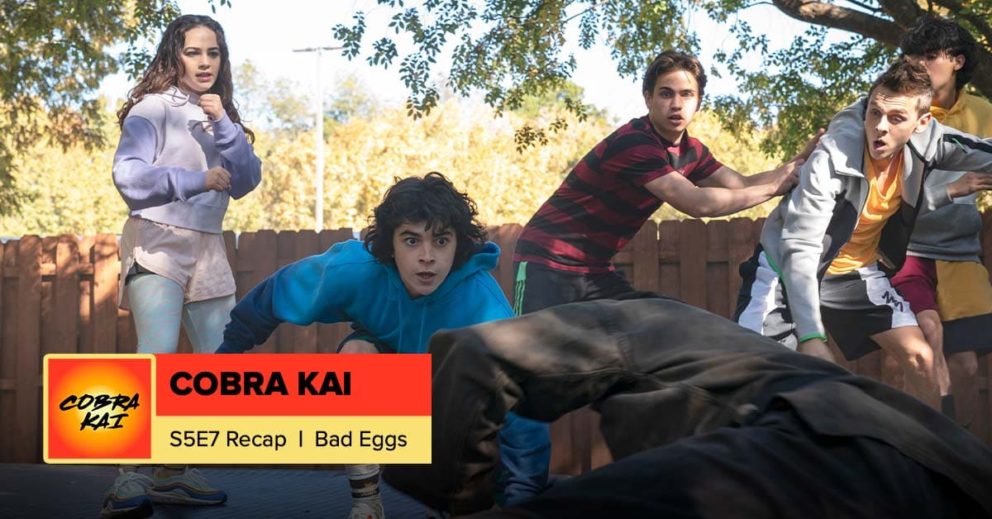 In this podcast, the hosts recap Season 5 Episode 7 of Cobra Kai.