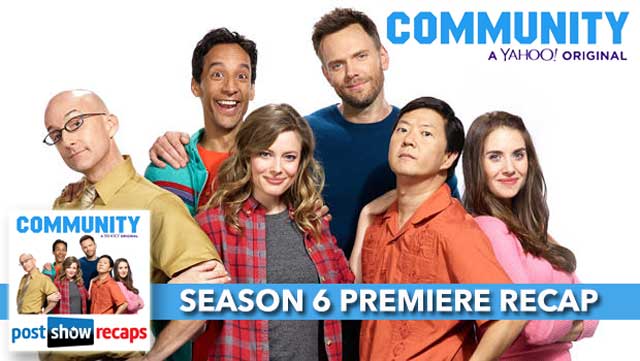 Mike Bloom (@AMikeBloomType) and Antonio Mazzaro (@acmazarro) step out of their respective Dreamatoriums to talk about the sixth season premiere of Community, as well as the five seasons that came previous to it.

After experiencing numerous difficulties, both creative and ratings-wise, the sitcom was canceled by NBC, but picked up by Yahoo Screen as its first original series. In addition to chatting about the recently-released first two episodes of the new season, Mike and Antonio dive into a wealth of subjects, including:
Antonio and Mike will return to recap the season finale in eleven episodes’ time. In the meantime, grab some buttered noodles and your leftover Shirley’s Sandwich (that hopefully Britta didn’t make) and give a listen! 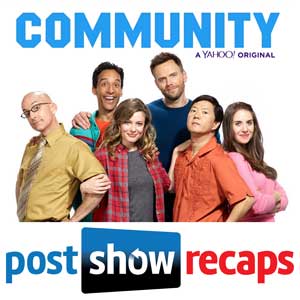 Stay tuned for that next Community podcast at the end of the season.[/caption]