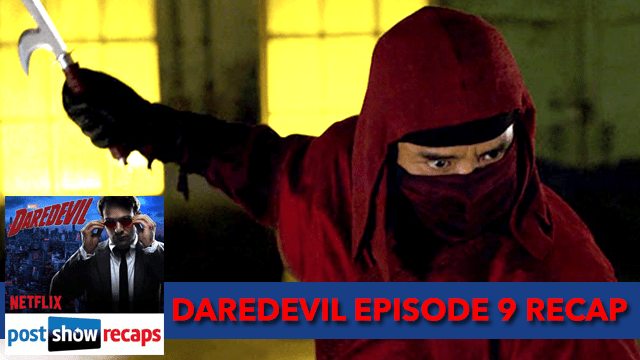 The Devil of Hell’s Kitchen needs a hand, after facing The Hand, in episode nine of Marvel’s new Netflix series, DAREDEVIL!

Josh Wigler (@roundhoward) and Kevin Mahadeo (@kevmahadeo) break down the big fight between Matt Murdock and Nobu, followed by an even bigger fight, in the ninth episode of the new series. Making a deadly situation even worse, someone close to the Nelson & Murdock team loses their life, sending Matt on a downward spiral of destruction — his own destruction, potentially.

Let us know what you think of this week’s show in the comments section below or by contacting us through our feedback form! 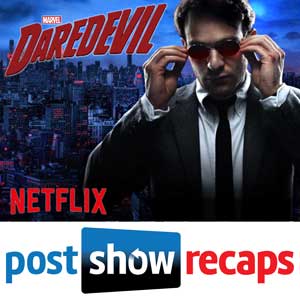