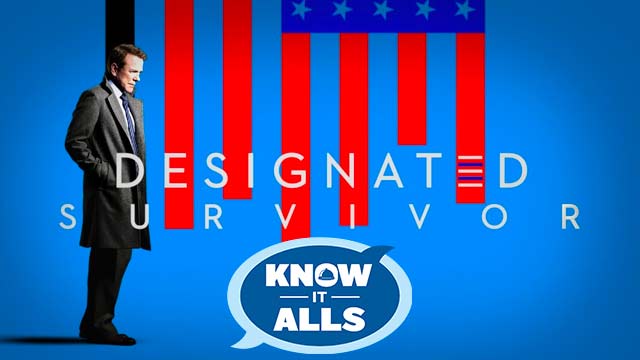 Rob Cesternino and Josh Wigler are driven by their love of “24” to cover the premiere of the new ABC series starring Kiefer Sutherland.  In the series, Kiefer Sutherland becomes the president of the United States after an attack on Washington D.C. during the State of the Union.  Rob and Josh discuss what they liked and didn’t like about the new series in this episode 1 recap.

Let us know your thoughts below in the comment section or on twitter using the hashtag #PSRecaps.