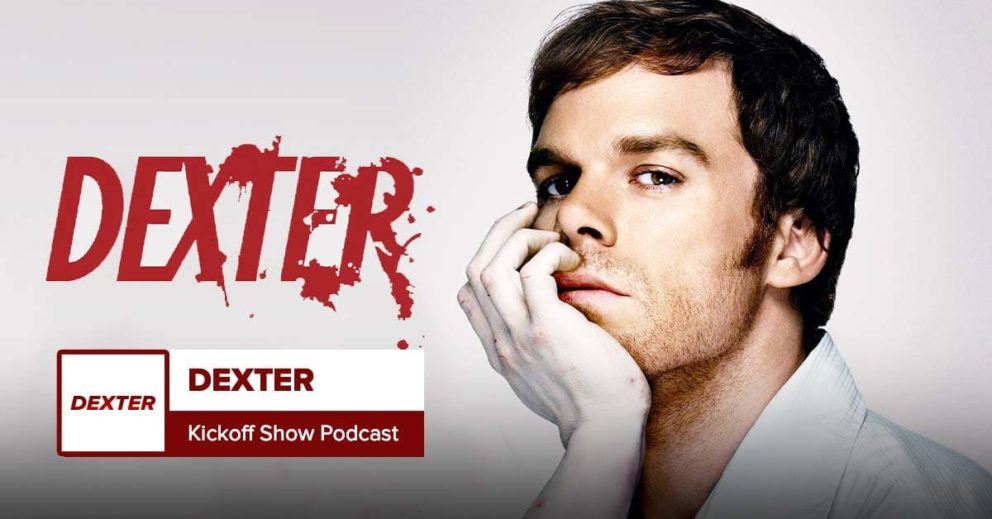 Looking for a “Dexter” podcast? Well, tonight’s the night! Josh Wigler (@roundhoward) and LaTonya Starks (@lkstarks) are joining forces to talk about “Dexter: New Blood,” the new limited series featuring Michael C. Hall reprising the role of TV’s iconic serial killer-killing serial killer.
In this week’s episode, Josh and LaTonya announce the podcast, establish their takes on “Dexter,” look back on some of the history of the show and how it informs what might be coming next, and much more. Next week, Josh and LaTonya will return with a conversation about the “Dexter” series premiere as well as the series finale, as a means of continuing the conversation ahead of “Dexter: New Blood.”