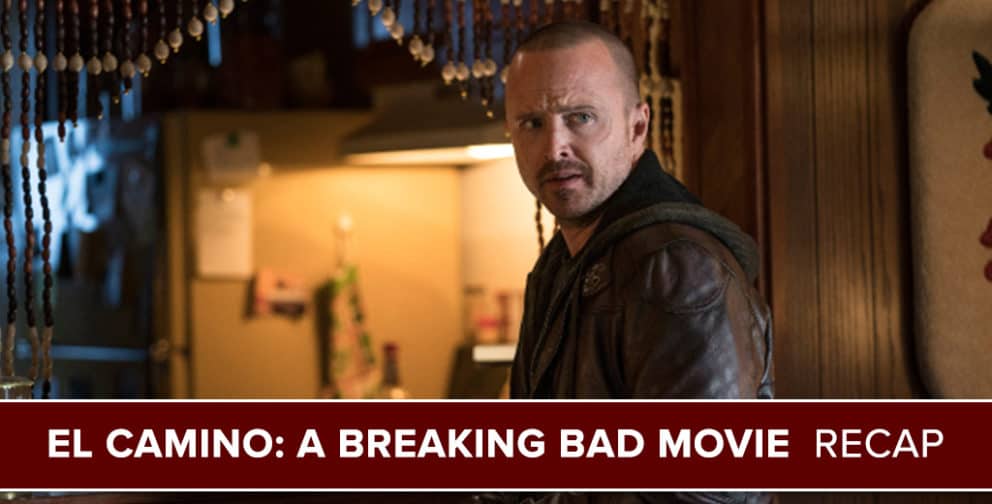 Rob Cesternino and Antonio Mazzaro, the former co-hosts of the Breaking Bad podcast over on Post Show Recaps are back six years after the final episode to bring you a recap of the new Netflix film, El Camino: A Breaking Bad Movie.

A continuation after the series finale of the TV show Breaking Bad, El Camino follows what happened to fugitive Jesse Pinkman (played by Aaron Paul) after the ending of the finale as he tries to outrun his past. The film was directed and produced by Breaking Bad creator Vince Gilligan and released on Netflix and in limited theaters on October 11, 2019. Stars of the show Bryan Cranston, Jesse Plemons, Krysten Ritter, and Jonathan Banks, returned to reprise their roles from the show.

You can also check out all the podcast coverage of Breaking Bad from years past when it was still on the air if you want to re-listen to some of the shows or listen to them for the first time here: Breaking Bad Podcasts on Post Show Recaps.