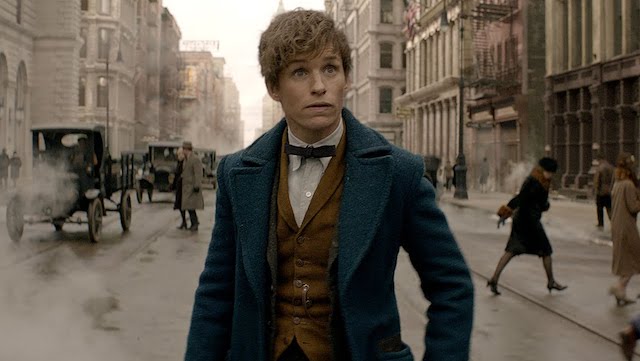 It’s another edition of Post Movie Recaps, as Josh Wigler (@roundhoward) and Antonio Mazzaro (@acmazzaro) step away from the Thanksgiving festivities to talk about the last three movies they saw in theaters: Fantastic Beasts and Where to Find Them, the first film set in J.K. Rowling’s Wizarding World since the end of the Harry Potter series; Doctor Strange, the fourteenth Marvel Studios movie and the superhero franchise’s first foray into the realm of magic; and Arrival, a meditation on communication barriers between cultures disguised as an alien invasion movie.

If you have only seen one or two of these movies, or only want to listen to conversation about specific films, use the time codes below to guide you accordingly: