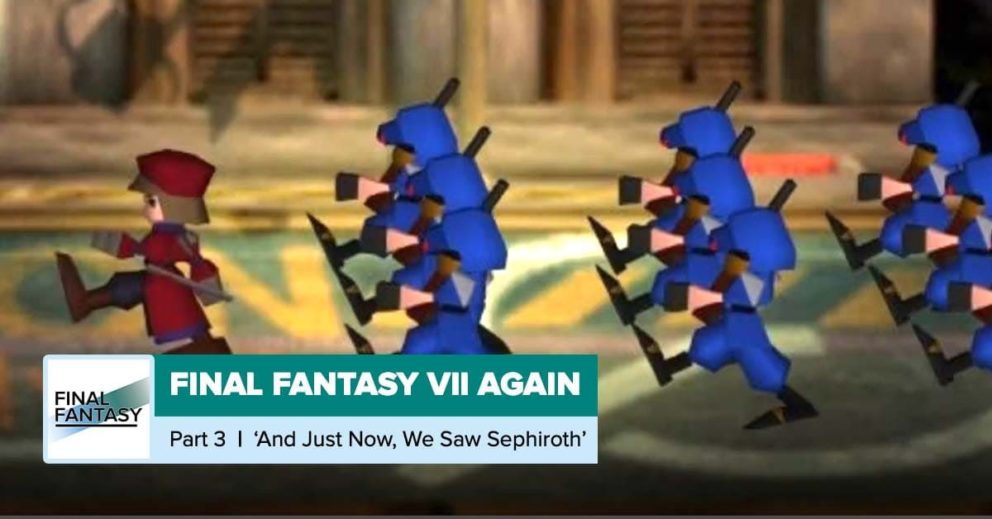 In this third chapter of the journey, Zed and Adam talk traverse cave, land, and sea as they make their way from the mythril mine to Junon to Costa del Sol. If you want to play along while you listen to the podcast journey, “Final Fantasy VII” is available on various platforms: Nintendo Switch, PS4, Steam and even the original PSX version, assuming you, like Zed, still have an old-school system. Coming up next week we’ll dive into the story of Barret Wallace and visit the revered/dreaded Gold Saucer!