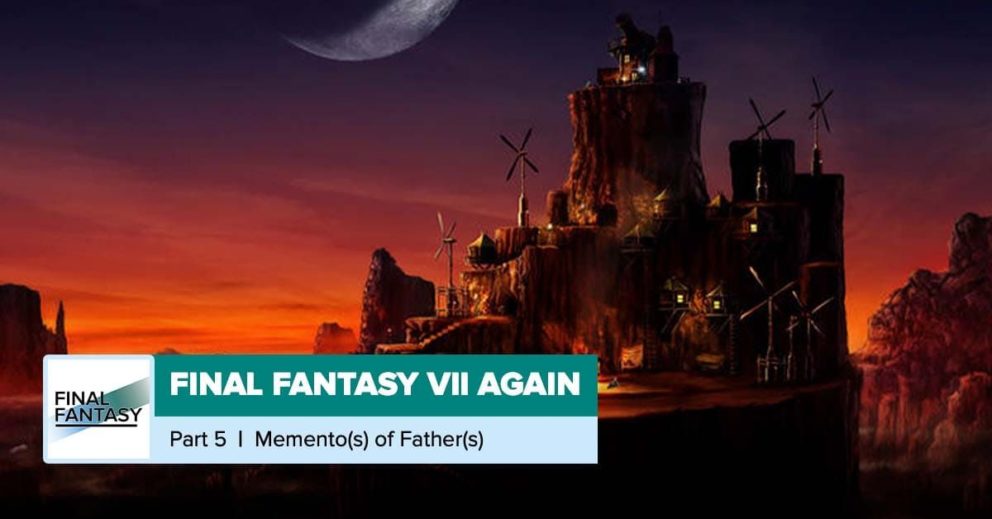 In this fifth chapter of the journey, Zed and Adam learn more about Red XIII in Cosmo Canyon (ho ho ho!), encounter Sephiroth in Nibelheim, and pick up a new emo friend! If you want to play along while you listen to the podcast journey, “Final Fantasy VII” is available on various platforms: Nintendo Switch, PS4, Steam and even the original PSX version, assuming you, like Zed, still have an old-school system. Coming up next week we head to Rocket Town and make our way towards the end of disc one.