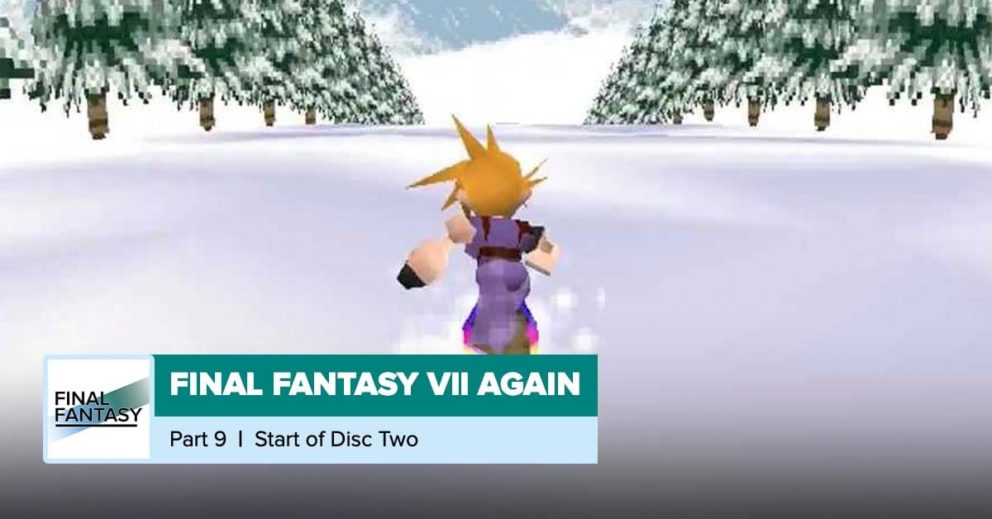 In this ninth chapter of the journey, Zed and Adam explore the colder realms of the world map and make it to the Re-u-nion. If you want to play along while you listen to the podcast journey, “Final Fantasy VII” is available on various platforms: Nintendo Switch, PS4, Steam and even the original PSX version, assuming you, like Zed, still have an old-school system. Coming up next week, we hopefully escape from captivity and find Cloud!