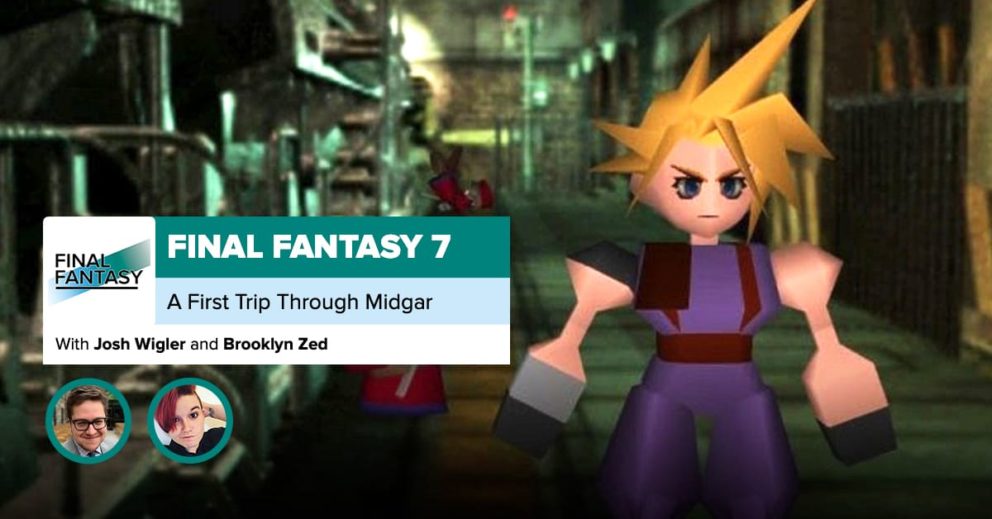 Catch up on these recent PSR releases:

A Long Time to Go: A Star Wars Podcast