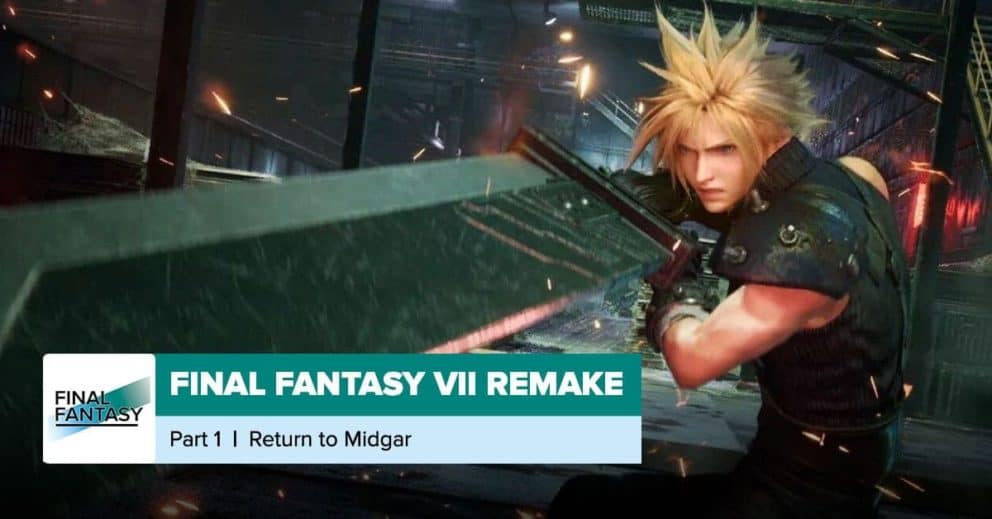 This week, Josh and Zed begin their “Final Fantasy VII Remake” adventure, walking through the events of the first two chapters of the game. As such, Josh and Zed are just getting reacquainted with Midgar, including a first run at a Mako Reactor, a boss fight with the Scorpion Sentinel, an unexpected encounter with an old enemy (just now they saw Sephiroth), a reunion with a certain “flower peddler,” and more.