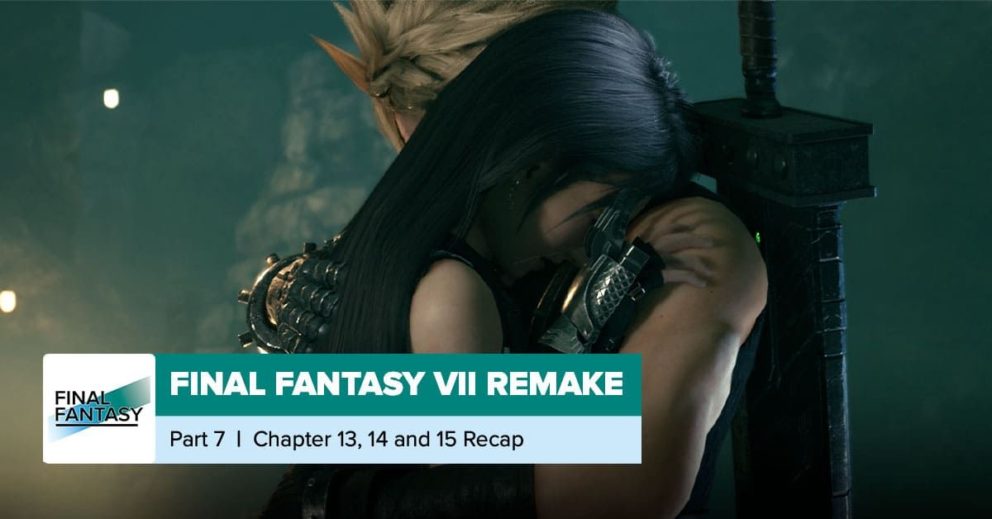 This week, Josh and Zed sort through the rubble of Sector 7 and begin their strike back against Shinra, covering chapters 13 through 15.
If you want to play along while you listen to the podcast journey, “Final Fantasy VII Remake” is available now only on PlayStation 4 and PlayStation 5.