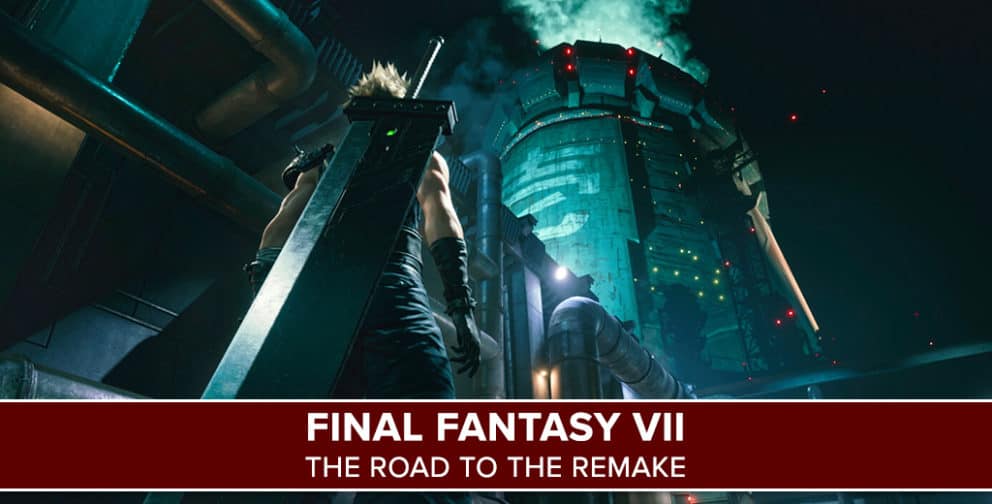 Final Fantasy VII | The Road to the Remake

Josh Wigler (@roundhoward) is known for loving LOST and Survivor, but he has yet to podcast about one of his all-time favorite pieces of pop culture — until now.

Welcome to the beginning of our Final Fantasy VII coverage on Post Show Recaps, as the classic role-playing video game returns in new form more than two decades after its initial release. In the wake of the Final Fantasy VII Remake, Josh is embarking on a journey through Final Fantasy nostalgia alongside someone who knows a thing or two about the game: professional Smash King Ken Hoang (@LiquidKen) of Survivor: Gabon fame.

In their first podcast together, Josh and Ken wax poetic about their own experiences with Final Fantasy VII, a spoiler-light summary of the storyline, and some expectations of what to expect from the remake. In the next few podcasts, they’ll dig deeper into the remake specifically, and even look past that scope and into the broader possibilities of the Final Fantasy adaptation.

Josh and Kenny have made a Discord server where the listeners can come talk about the game with them here: Final Fantasy Fridays (Podcast) Discord Server.