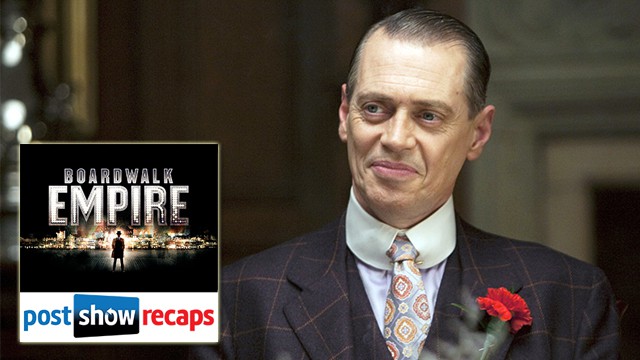 Antonio Mazzaro (@acmazzaro) and Jeremiah Panhorst (@jpanhorst) review their top 5 favorite moments from the first four seasons of HBO’s Boardwalk Empire, as well as posing questions they have about the upcoming season, in anticipation of their season long weekly coverage of this final season.