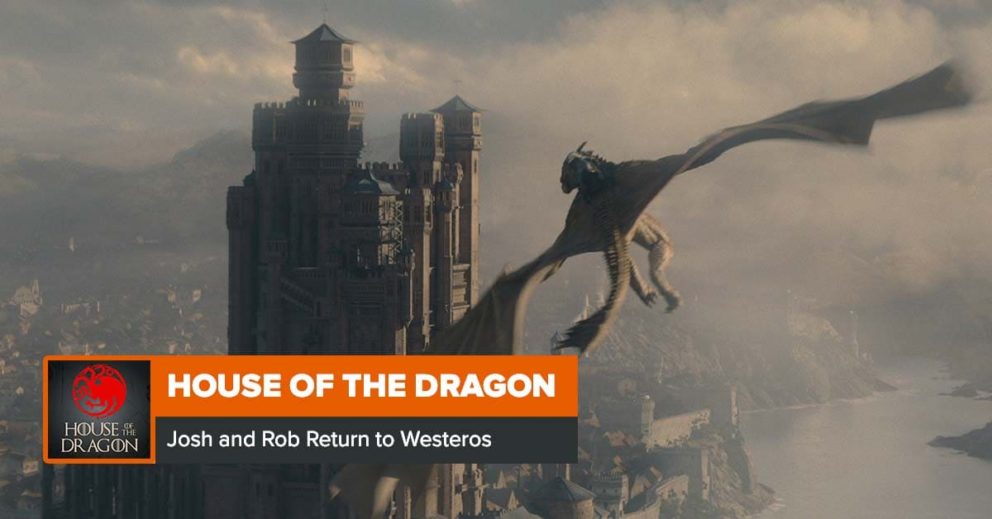 House of the Dragon: Josh and Rob Return to Westeros

In this podcast, Josh Wigler (@roundhoward) and Rob Cesternino (@RobCesternino) return to Westeros to talk about the looming arrival of “House of the Dragon,” the shadow of “Game of Thrones,” whether anyone is really ready to revisit the Seven Kingdoms, this franchise’s place in the greater modern TV conversation, and more.