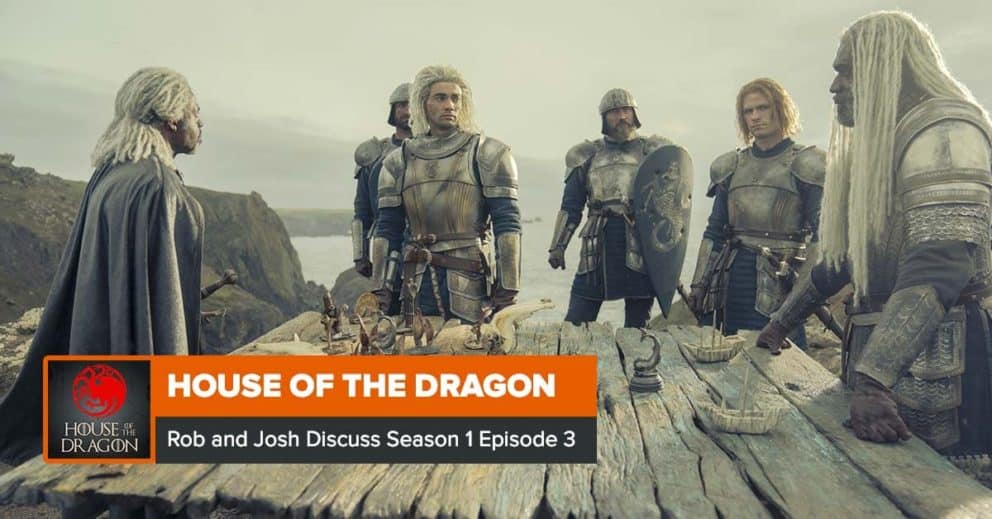 House of the Dragon: Rob and Josh Discuss Season 1 Episode 3, ‘Second of His Name’

In this podcast, Josh Wigler (@roundhoward) and Rob Cesternino (@RobCesternino) talk about Season 1 Episode 3 of “House of the Dragon,” titled “Second of His Name.”