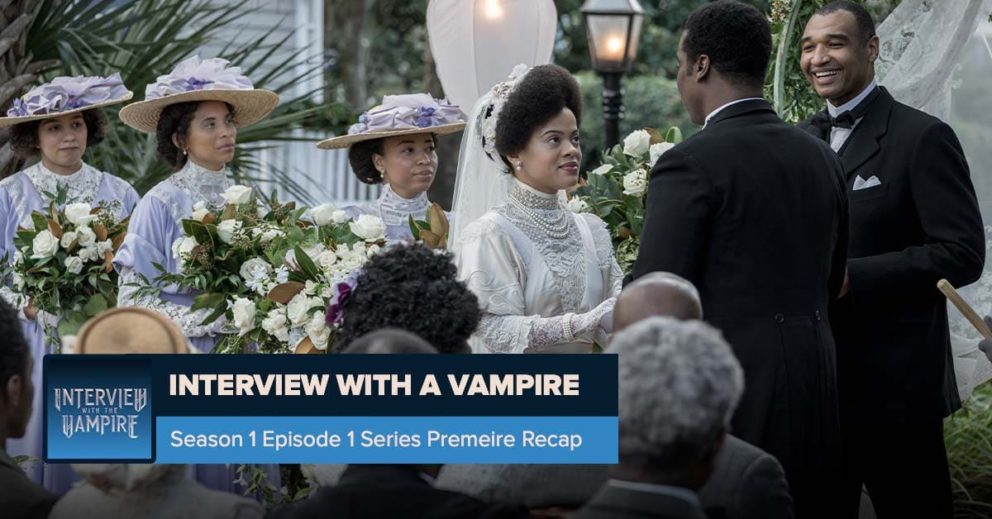 Interview with the Vampire Season 1 Premiere Recap, ‘In Throes of Increasing Wonder…’

Hosts Grace Leeder (@hifromgrace) and DM Filly (@DMFilly) will be covering the episodes weekly. The first episode will premiere on October 2nd.

This week, Grace and Filly cover the series premiere of “Interview with the Vampire.”

Interview with a Vampire See all podcasts