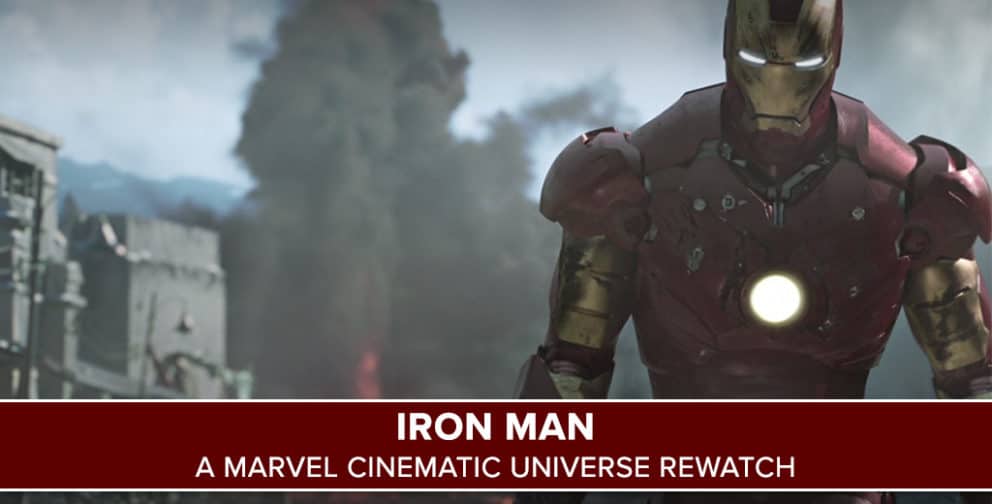 The Marvel Cinematic Universe rewatch is here! Josh Wigler (@roundhoward) and Kevin Mahadeo (@KevMahadeo) have launched “Everything is Super,” a new superhero and comic book focused podcast on Post Show Recaps, beginning with a full deep dive into the MCU.

For the next several weeks, Josh and Kevin will focus on a different film from the MCU, in release order. Up first: Iron Man. In their conversation about the very first MCU movie, Josh and Kevin gush over Robert Downey Jr.’s scene-stealing turn as Tony Stark, repeatedly shout “WITH A BOX OF SCRAPS,” discuss the revolving door qualities surrounding Terrence Howard as Rhodey, and more.

In the first episode of “Everything is Super,” Josh and Kevin give their takes on the Marvel Cinematic Universe, chart their own origin stories with the comic book space (as well as their own friendship, formed a long time ago but in this very galaxy), answer listener feedback, and more.

Each week, Josh and Kevin and the Everything is Super listenership will team together to rank three different components of the MCU: the post-credits scenes, the villains, and the movies themselves. Listeners are encouraged to send their scores from a scale of 1 – 6 stones to [email protected]. The current list is as follows:

Josh’s MCU Rankings, Before “Everything is Super” Launched:

Kevin’s MCU Rankings, Before “Everything is Super” Launched: