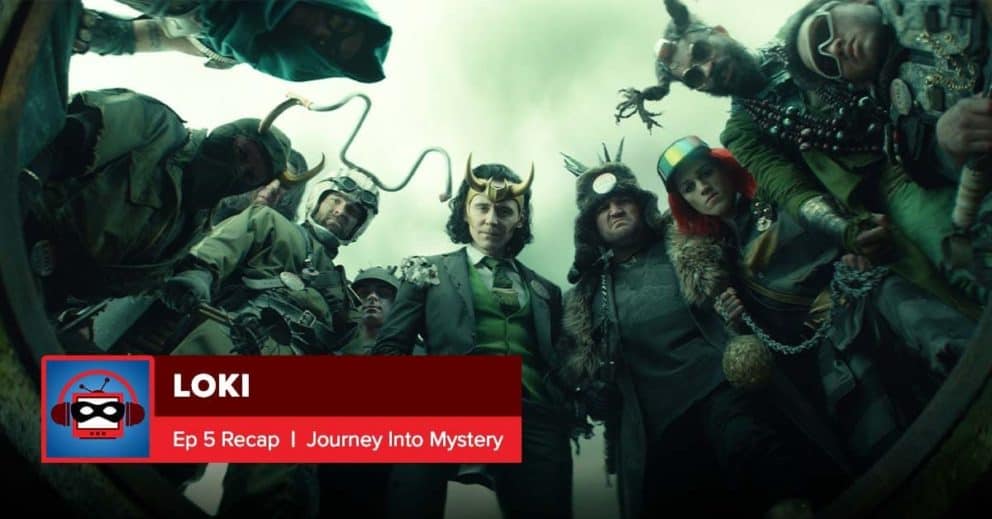 Loki Season 1 Episode 5 Recap: “Journey Into Mystery” | Everything is Super

Josh Wigler (@roundhoward) and Kevin Mahadeo (@kevmahadeo) are talking Loki, the Disney+ Marvel series all about the God of Mischief. This week, Josh and Kevin break down episode five, “Journey Into Mystery,” with special guest Mike Bloom (@AMikeBloomType).