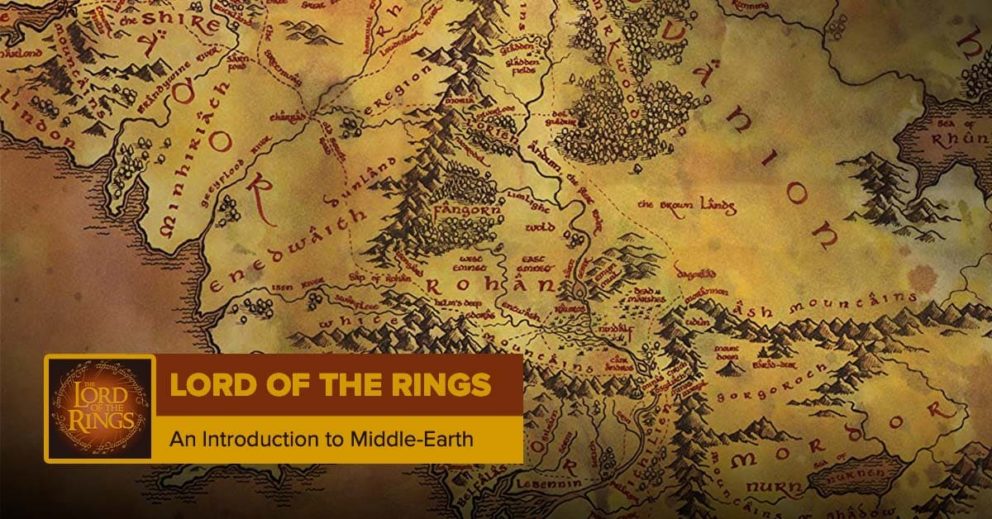 Lord of the Rings: An Introduction to Middle-earth

This week, Mike Bloom (@AMikeBloomType) and Angela Bloom (@angpalaggi) give some context to the world of Middle-earth, talking about the various peoples that live on it, as well as the timeline of all three major ages.

The Lord of the Rings See all podcasts