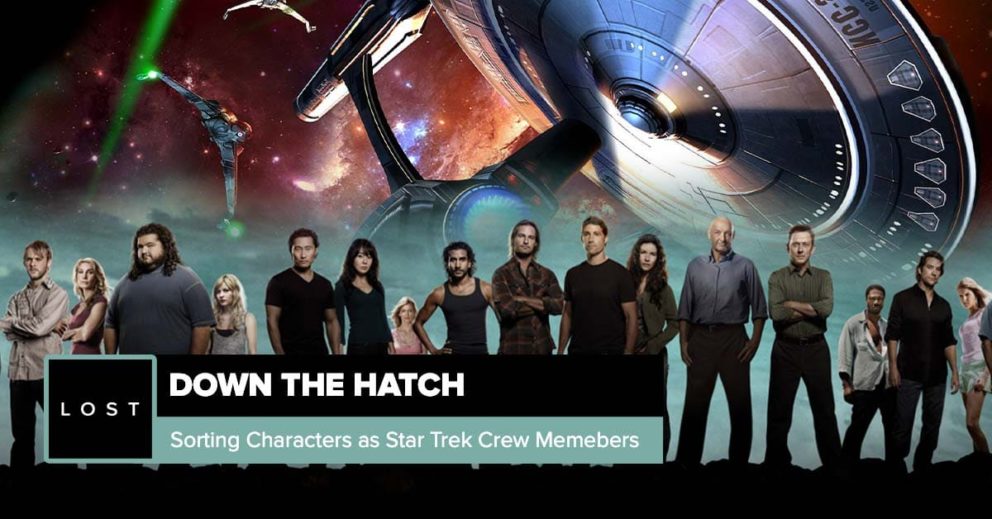 This week, with Josh away, Mike brings on the behind-the-scenes team of Ben Martell (@DeCurtained) and Brendan Fitzpatrick (@FitzyBrendan) to draft characters from Lost into Star Trek crews.