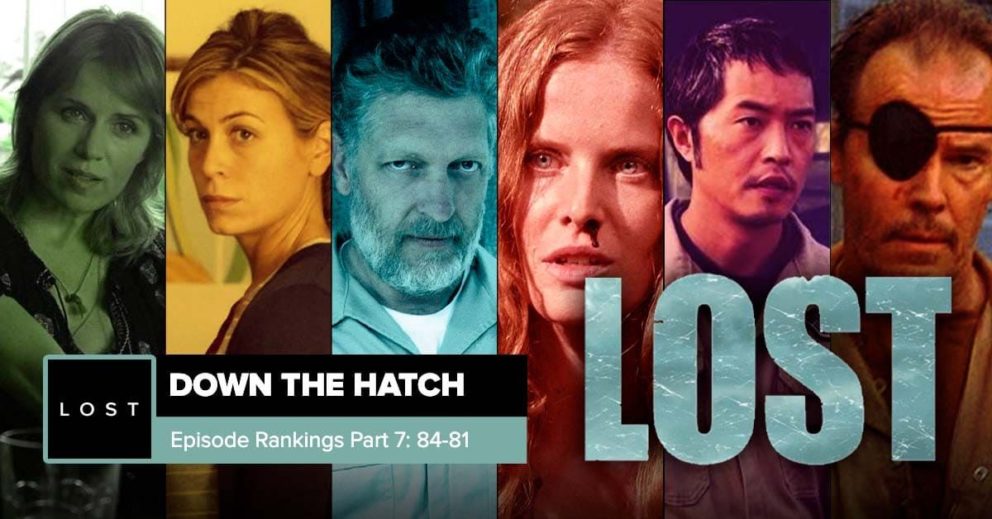 Right now, Josh and Mike are going through the official Lost Episode Rankings countdown, as ranked by the listeners of Down the Hatch. In this podcast, they discuss the 84 through 81 spots on the list. They also discuss casting for Damon Lindelof’s Peacock series “Mrs. Davis,” a brand new song inspired by “Lost,” a throwback to the “Lost” TV Guide special, what would be featured inside of a DHARMA Initiative arcade, and other assorted madness.