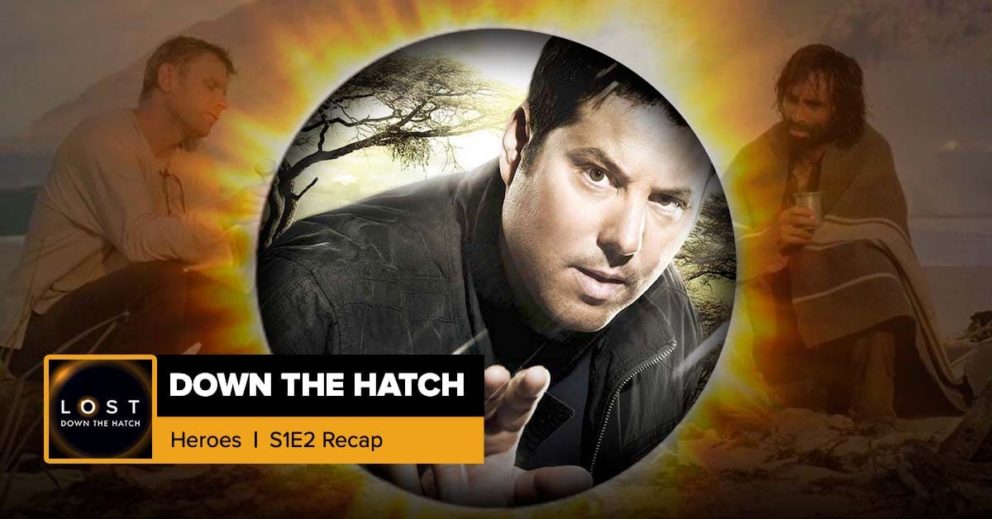 Lost: Down the Hatch | Heroes Season 1 Episode 2, ‘Don’t Look Back’

This week, Josh and Mike recap Heroes Season 1 Episode 2, “Don’t Look Back.” They also discuss the second episode of Chronologically Lost. They start with Lost, and then the Heroes discussion begins roughly 32 minutes into the podcast.