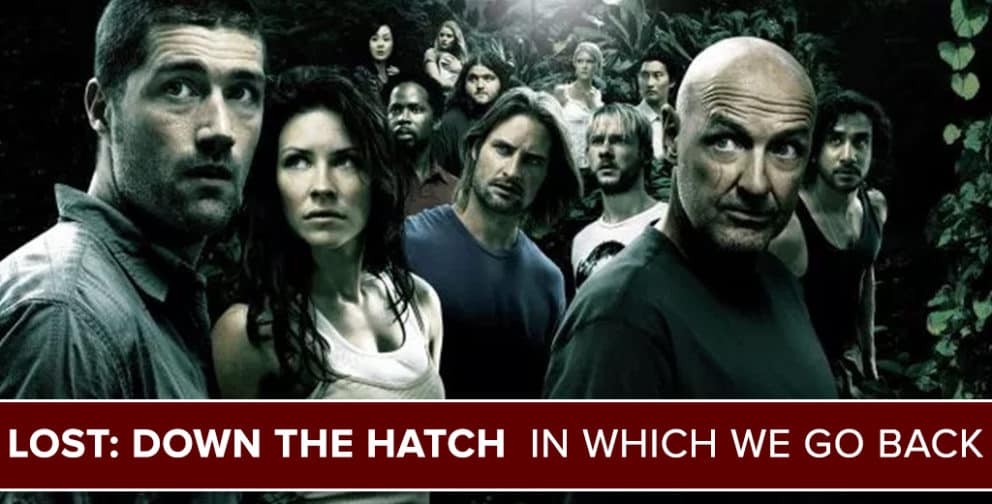 LOST: Down the Hatch | In Which We Go Back

LOST is over, but we have to go back!

Introducing LOST: Down the Hatch, a new podcast series on Post Show Recaps. Josh Wigler (@roundhoward) and Mike Bloom (@AMikeBloomType) are your hosts, guiding you on a walkabout through every single episode of LOST, from the beginning through “The End.”

A new weekly series, Down the Hatch aims to infuse your life with weekly LOST love and laughter. Note that this is a rewatch podcast, which means yes, spoilers are ahead. If you have not watched LOST yet, you are advised to tread lightly before proceeding with this podcast.

In their first episode, Josh and Mike introduce you to the format of Down the Hatch, which takes its Carlton cues from the numbers at the heart of the series. Each podcast will include:

Josh and Mike will record their recap of the two-part pilot on 8/21/2019, posting on 8/23. Send feedback to LOST: Down the Hatch on Twitter to @PostShowRecaps, @roundhoward, @AMikeBloomType and @Golden8284. You can also contact us on e-mail at [email protected]postshowrecaps.com.

Additional reading from the podcast: