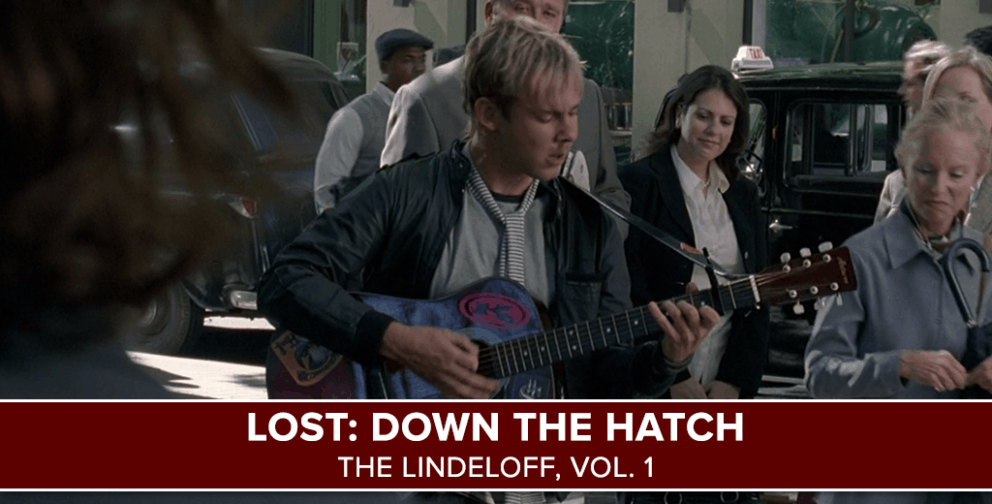 LOST: Down the Hatch | The Lindeloff, Vol. 1

Josh Wigler (@roundhoward) and Mike Bloom (@AMikeBloomType) welcome Rob Cesternino (@robcesternino) to the island for the first ever LOST: Down the Hatch song parody contest.

That’s right — it’s time for THE LINDELOFF, in which various singers from across the world compete for their chance at earning a prestigious Wombat Station hat. With the help of the ghost of Casey Kasem broadcasting from the island’s radio tower, Josh, Rob and Mike settle in and listen to the musical stylings of several different Hatchlings weighing in on various corners of the LOST canon.

Vote on the winner of The Lindeloff, Vol. 1 by going to postshowrecaps.com/votedamon. The winner will be revealed during the Down the Hatch recap of “…In Translation.”