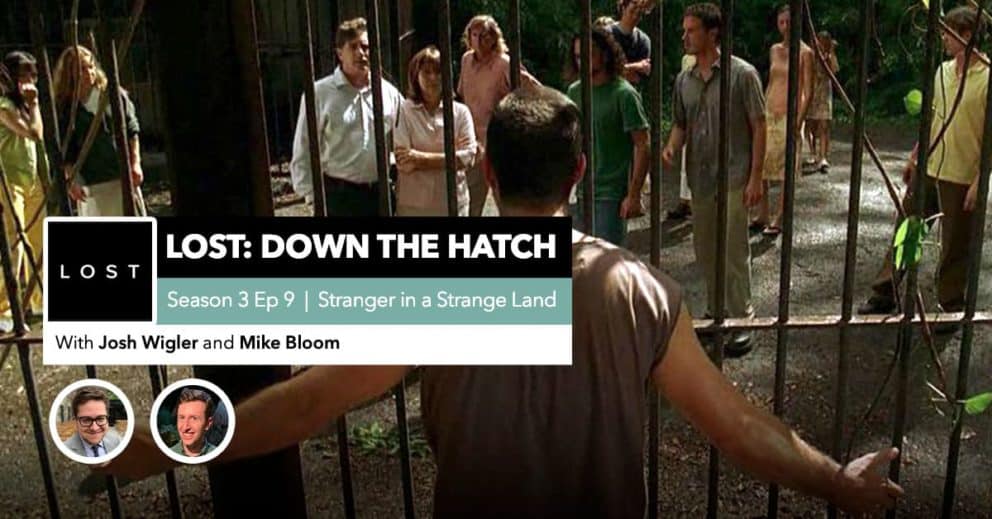 Lost: Down the Hatch | Season 3 Episode 9: “Stranger in a Strange Land”

This week on Down the Hatch, it’s all about Jack’s tattoos. That’s right, we have finally arrived: “Stranger in a Strange Land,” widely considered the single worst episode in the entirety of “Lost.” But is it the worst? Is that just a cool thing to say about an episode that has (at least some) merit? Josh and Mike explore!